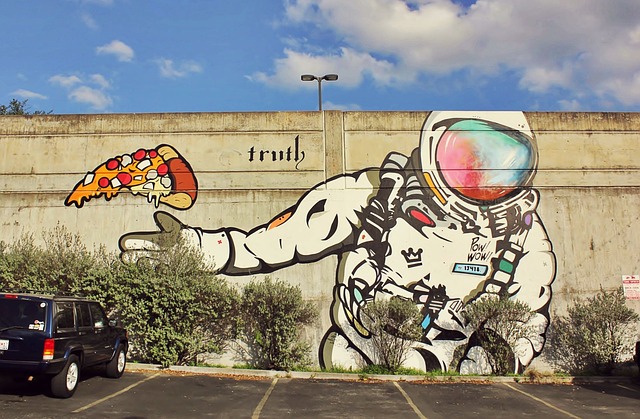 August is here, and in just the first week of the month, there’s a plethora of local shows worthy of your time. See below for details and recommendations.

Good Looks at the Parish – Saturday, August 6
One of the best albums to come out of Austin this year is Good Looks’ Bummer Year, so if you’ve yet to see the band play anything from it live, you need to make your way to the Parish this Saturday, August 6. Will Johnson will kick off the show. Tickets are $15.

Hot Summer Nights — August 4-6
Hot Summer Nights is this week, August 4-6, and it’ll be taking place across a variety of venues in the Red River Cultural District. Admission is free, and 100-plus artists are set to perform. The full lineup can be seen at the official RRCD site, and below, you’ll find five acts (in no particular order) you should definitely add to your list.

Pleasure Venom
Fiery punk rockers Pleasure Venom will be more than happy to welcome you to the pit at the Mohawk this Thursday, August 4. If you’d like to get pre-scorched, then go and give their 2022 single, “Severed Ties,” a spin.

Chief Cleopatra
Vibes and more vibes will be on hand once the compelling voice of Chief Cleopatra fills the air at Cheer Up Charlie’s this Thursday, August 4. By the way, her 2022 EP, Luna, features a great mix of rock, soul, and pop sounds.

Caleb de Casper
Head to Stubb’s Indoors this Friday, August 5, to see the one and only Caleb de Casper, who recently released a rather glamorous album titled Femme Boy. If theatrics are what you’re after, don’t miss this performance.

Urban Heat
Synth rockers Urban Heat just dropped one of the summer’s best efforts, an EP called Wellness, and they’ll be playing songs from it and more at Elysium this Friday, August 5.

Como Las Movies
If you’re on the hunt for something a bit different, the indie-cumbia-pop sound of Como Las Movies should be on your radar. Catch the band at Stubb’s Indoors this ……. 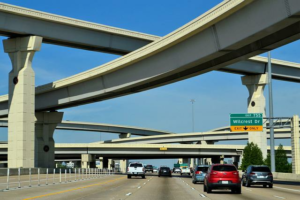 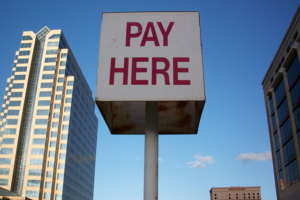 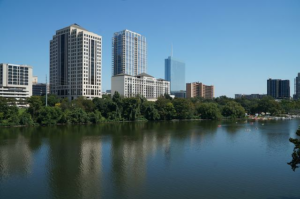 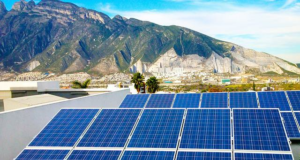 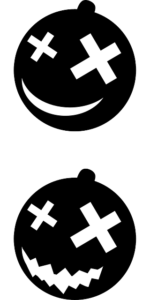 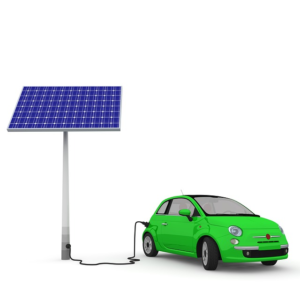 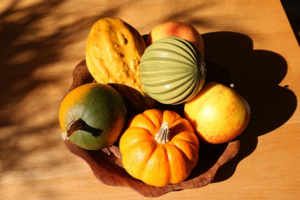